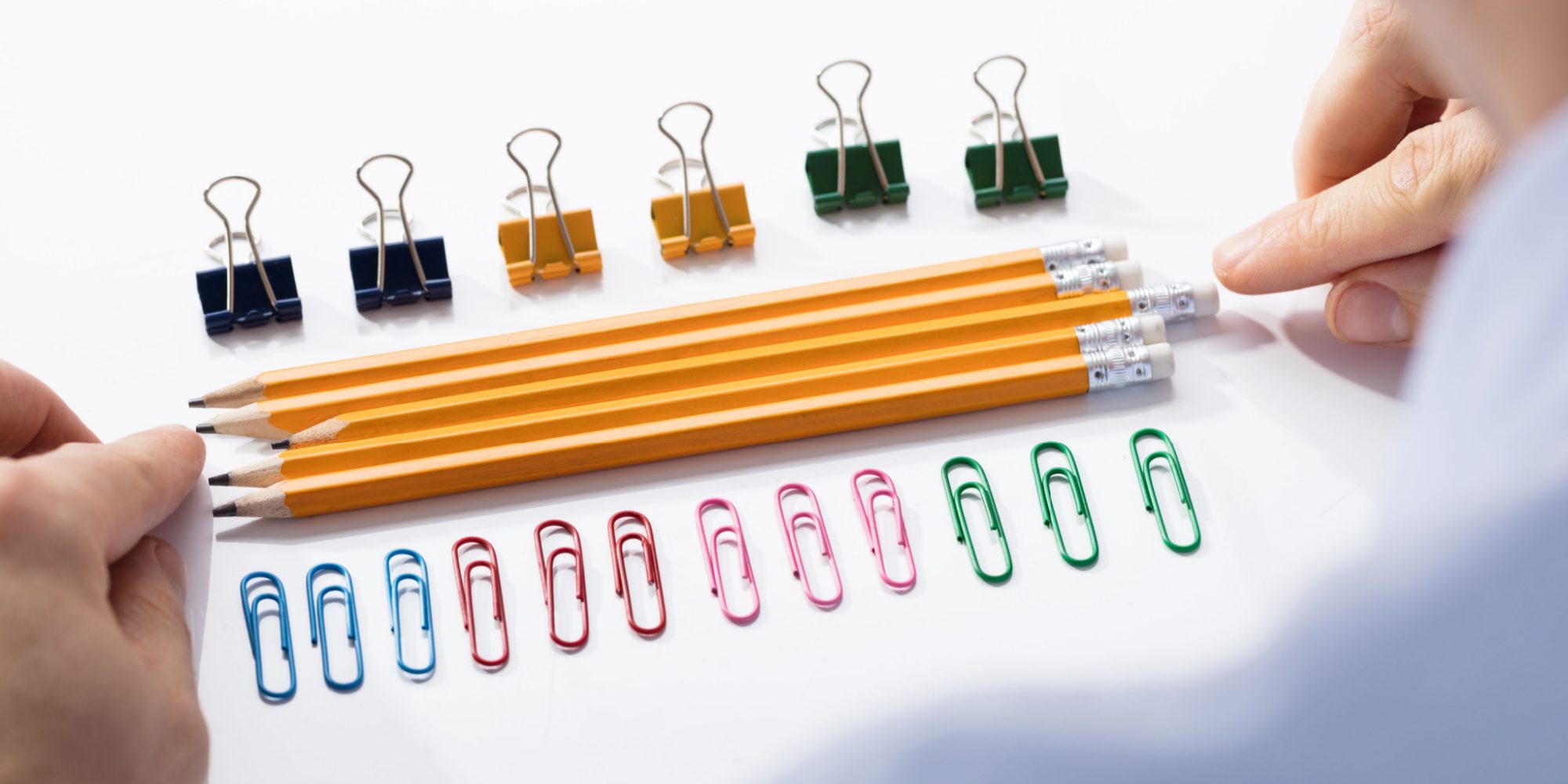 Millions of adults in the United States display symptoms of obsessive-compulsive disorder (OCD). But many of them don’t get the necessary treatment to manage their symptoms. That’s why every year the second week of October is dedicated to Obsessive-Compulsive Disorder Awareness Week. Keep reading to learn how you can help raise awareness about obsessive-compulsive disorder or where you can get treatment if you or a loved one is struggling with this disorder.

What Is Obsessive-Compulsive Disorder Awareness Week?

Obsessive-Compulsive Disorder Awareness Week was originally started in 2009 by the International OCD Foundation. But raising awareness is only the first step. In addition to recognizing the disorder, individuals are connected to effective treatment resources to manage their OCD.

Over the years, many organizations around the world have participated in this annual awareness week. These organizations hold events each day of the week including lectures, conferences, and screening days, to help those in the community feel less alone in their struggles.

For some, obsessive-compulsive disorder is a debilitating anxiety disorder. For others, it’s only a minor inconvenience throughout the day. However, both of these experiences are important when it comes to understanding the disorder. OCD Awareness Week also provides an opportunity for family, friends, and strangers to learn more about what it means to have OCD.

This disorder was once believed to be untreatable. However, developments in OCD research have provided those who struggle with the disorder with effective treatment options for managing their symptoms. While it can still be challenging to live with obsessive-compulsive disorder, there are medication and therapy options that can reduce the severity of your symptoms. If you are struggling with the symptoms of obsessive-compulsive disorder, don’t hesitate to seek out a mental health professional to see how you can improve your symptoms and overall mental health.

What Does it Mean to Have OCD?

Obsessive-Compulsive Disorder Awareness Week emphasizes the uniqueness of this disorder. Obsessive-compulsive disorder is characterized by a cycle of obsessive thoughts and compulsive behaviors. Not only can it take hours a day to manage these obsessive thoughts and compulsive behaviors. If you’re unable to fulfill compulsions or suppress urges, it can cause severe anxiety in addition to worsening OCD symptoms. Above all, Obsessive-Compulsive Disorder Awareness Week helps combat the stigma and misinformation surrounding the symptoms of the disorder.

Common obsessions in OCD include:

Common compulsions in OCD include:

The Relationship Between OCD and Addiction

There isn’t a direct correlation between substance use disorders and obsessive-compulsive disorder because of the variety of environmental factors that impact the development of both. However, those with OCD are at a high risk of abusing drugs and alcohol if their symptoms are unmanageable. Drugs and alcohol can’t cause OCD but they can worsen your symptoms and lead to other forms of this anxiety disorder. Drugs and alcohol may temporarily mask symptoms of obsessive-compulsive disorder but relying on them to cope with your OCD symptoms may also be worsening your compulsions.

In addition to this link, compulsions can sometimes mimic symptoms of addiction. Both OCD and addiction are characterized by uncontrollable urges that cause emotional distress when they’re not fulfilled. The urges or obsessions that come with OCD are then magnified when combined with addiction. This relationship can also lead to substances becoming part of a reward system. For instance, drugs or alcohol become a reward if they help mitigate challenging OCD symptoms. However, this form of suppression is also temporary and can cause additional physical and mental health issues.

If you’re struggling with OCD and addiction, this year’s Obsessive-Compulsive Disorder Awareness Week is a great time to start your journey to recovery. Springbrook Behavioral Hospital is here to support you every step of the way. 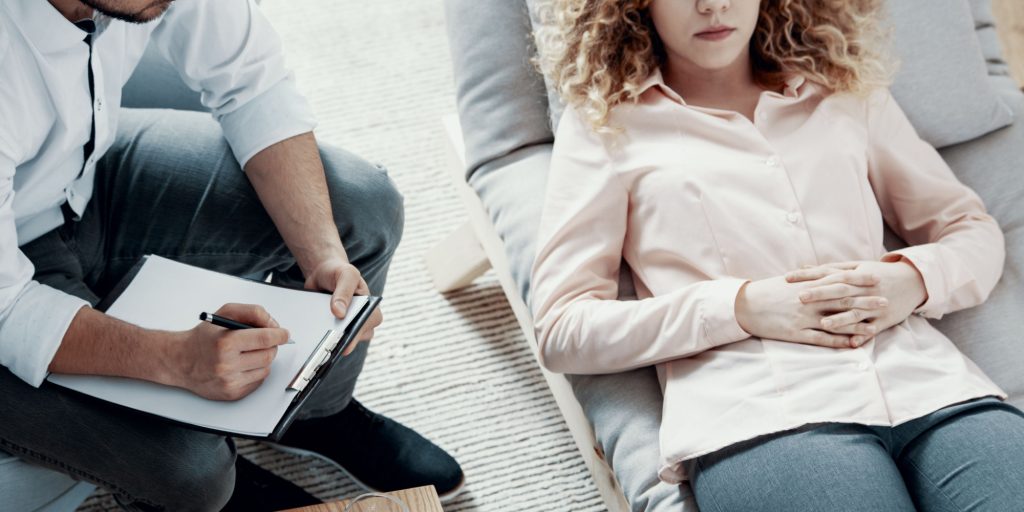 Knowing if you should seek treatment for your OCD can be challenging. Unlike with other disorders, there isn’t a simple checklist to help you determine when it’s time to seek professional help. However, Obsessive-Compulsive Disorder Awareness Week is a great time to evaluate how your compulsions interfere with your daily life and impact your mental health. If you’re struggling to function or notice you’re more anxious than usual, now might be the time to seek out treatment for your OCD.

Obsessive-compulsive disorder can be effectively managed with the right treatment. But the right treatment depends on your needs. Our intensive treatment program provides 24/7 on-site support where a team of physicians, mental health specialists, and other staff members as you reach your recovery goals. We also provide a partial hospitalization program for a continuum of care following the completion of the residential treatment program.

In addition to these options, the dual diagnosis program is best suited for those struggling with substance misuse in addition to OCD. This program provides adults with healthier ways to cope with their obsessions and compulsions without the use of drugs and alcohol. Dual diagnosis combines therapy and addiction treatment modalities for safe and long-term recovery.

Springbrook Behavioral Hospital provides a variety of treatment modalities including:

Whichever program is right for you, our staff is here to help you recover. Although your symptoms may feel impossible to live with right now, with our help, they can become manageable again.

Whether your OCD symptoms are mild or severe, you can benefit from getting help. Mental health and addiction treatment can improve your quality of life. Not only will you learn new ways to cope with your symptoms, but you can find the support system you need when you start recovery. That’s why you should dedicate this year’s Obsessive-Compulsive Disorder Awareness Week to regaining control of your mental health. Reach out to Springbrook Behavioral Hospital today at 352-600-3288 or fill out our confidential contact form. We’ll help you take control of your obsessive-compulsive disorder whenever you’re ready.