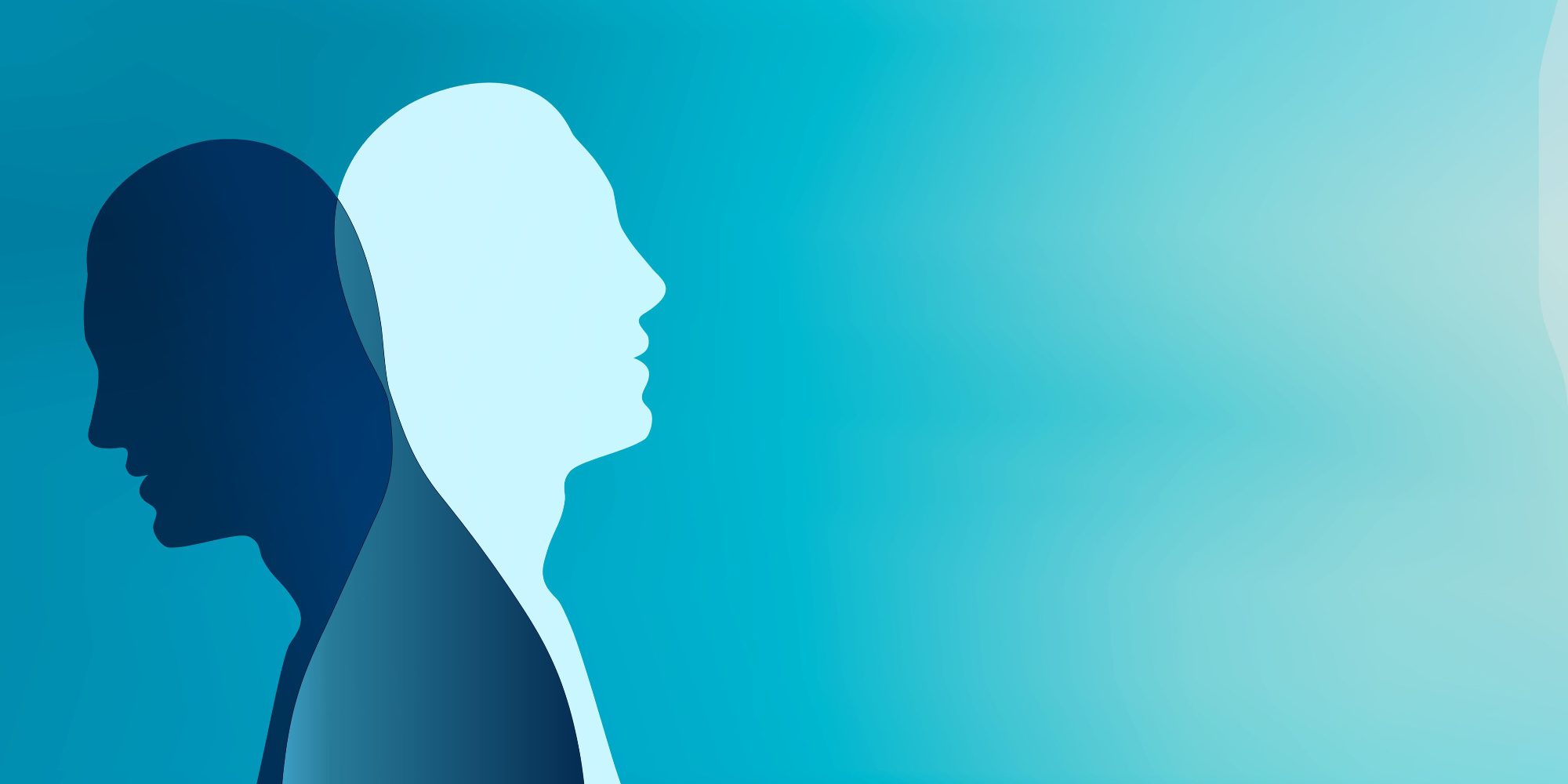 What is the best way to treat bipolar disorder? Research suggests the most effective bipolar disorder treatment options may include a combination of talk therapy, lifestyle changes, and medications. A comprehensive, varied treatment plan typically provides someone with the best chance of managing their symptoms and stabilizing mood swings.

To learn more about what that looks like, continue reading. We’ll discuss the ins and outs of common bipolar disorder treatment options and what to expect when you reach out for help.

What Is Bipolar Disorder? 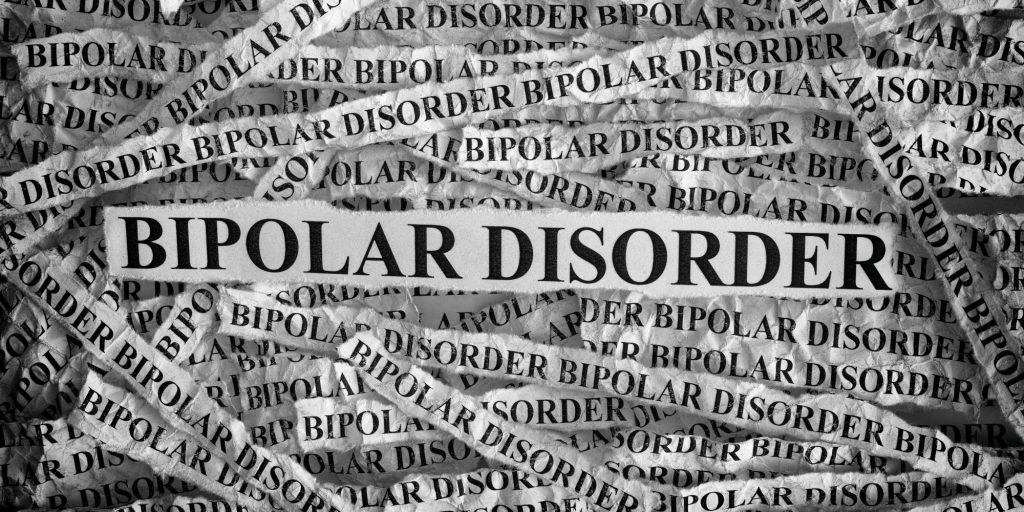 Bipolar disorder is a mental health condition characterized by sudden, often extreme mood swings. The exact nature of these mood shifts can normally be categorized as depressive, manic, or hypomanic episodes.

Furthermore, bipolar disorder treatment may vary depending on which types of episodes someone experiences. Each has its own symptoms and needs, so it’s important to recognize their differences.

According to the National Institute of Mental Health, common symptoms of a depressive episode include:

Meanwhile, symptoms of a manic episode include:

If an individual experiences enough of the above symptoms for seven days or longer, it can be considered a manic or depressive episode. Hypomania is very similar to mania, but to a lesser degree. In other words, symptoms of a hypomanic episode only last up to four days and typically manifest in less severe ways.

Recurring episodes of any kind may indicate that someone could benefit from seeking bipolar disorder treatment.

Bipolar I, Bipolar II, and Cyclothymia

Bipolar disorder is closer to an umbrella term than an exact disorder itself. It comprises three main types: bipolar I, bipolar II, and cyclothymia. The type is diagnosed based on whether someone experiences manic or depressive episodes, as well as how frequently they occur.

For instance, people with bipolar I live with both depressive and manic episodes. In these cases, manic symptoms may be so severe that they require immediate, hospitalized bipolar disorder treatment. Manic episodes last for at least seven days, while depressive episodes can last for more than two weeks.

Finally, cyclothymia (also known as cyclothymic disorder) is a milder form of bipolar disorder. Those with cyclothymia experience periods of depressive and hypomanic symptoms that persist for at least two years. They may end up with this diagnosis instead of bipolar I or II due to their symptoms being less severe or each individual episode lasting too short a time.

To address a mental illness with as much potential variation as bipolar disorder, the treatment options themselves must be diverse and flexible. Thankfully, numerous paths to recovery exist, and they offer adequate variation.

Though there isn’t a single “best” bipolar disorder treatment, applying a blend of the following options has proven its effectiveness. Comprehensive treatment plans are often the most successful at lessening the daily impact of bipolar disorder.

Just remember that no two people will have the same experience with any given treatment, and it may take a period of trial-and-error to discover what works best for you. With that said, let’s discuss some of the most common methods of treating bipolar disorder. 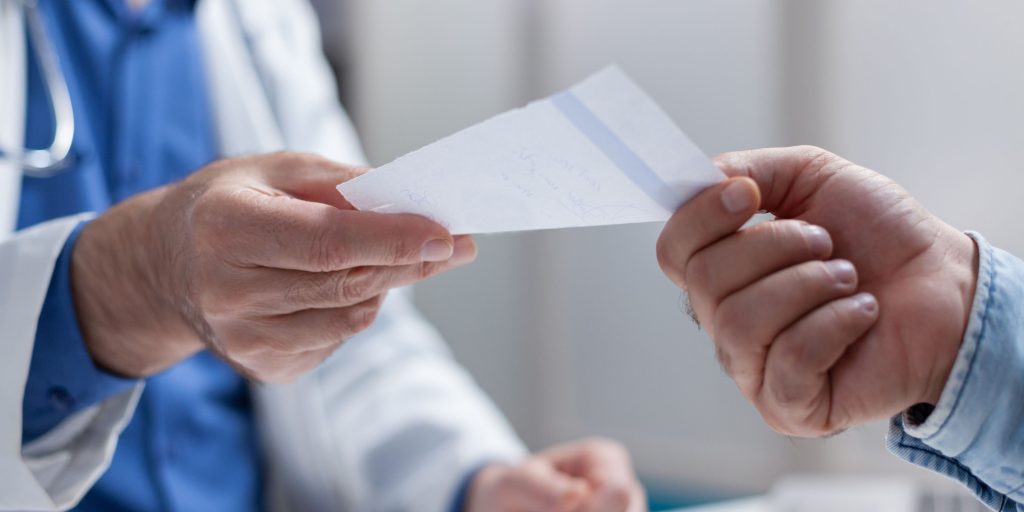 The main classes of bipolar medications include mood stabilizers and antipsychotics. In some cases, antidepressants may be an effective option as well. However, they are less common due to their ability to trigger a manic episode in certain individuals.

Antipsychotic medications rapidly go into effect against manic or hypomanic episodes. For this reason, they are most beneficial when used to treat acute, severe instances of mania. Less severe episodes can usually be treated with mood stabilizers (such as lithium) instead.

Side Effects of Bipolar Medications

Each bipolar medication comes with its own potential side effects. However, common side effects may include:

In addition, keep in mind that if you suddenly stop taking your medications, you may trigger a manic episode or other unpleasant side effects, such as vomiting or anxiety. At Springbrook Hospital, the introduction and tapering of any medications is monitored closely as part of our inpatient bipolar disorder treatment.

Firstly, cognitive behavioral therapy (CBT) serves as a popular psychotherapy for almost any mental health condition. CBT stands as one of the “gold standards” of talk therapy due to its widespread use and demonstrated efficacy.

It focuses on the idea that thoughts, feelings, and behaviors are all connected. By controlling one and making it into something positive, someone can influence the others in the same way.

Next, group psychoeducation can play a vital role in learning to manage symptoms of bipolar disorder. The group aspect introduces like-minded peers and enables them to motivate each other. Meeting people who share similar experiences and struggles provides a relatable outlet through which someone can discuss their feelings openly.

The educational factor is equally important to someone’s recovery as well. Psychoeducation includes specific information about medications and bipolar disorder, but it also promotes the development of healthy coping skills.

A third type of talk therapy used in bipolar disorder treatment is family therapy. Strong support systems can elevate someone’s recovery to the next level. It often means the world to someone to have the encouragement of their loved ones.

However, bipolar disorder can create rifts between people. Family therapy helps to bridge those gaps and strengthen communication between family members.

Some individuals, especially when having a severe manic, depressive, or mixed episode, may benefit from inpatient bipolar disorder treatment. In some cases, people may worry that psychiatric hospitalization is too intense for them or that needing it makes them weak. However, there is no shame in seeking inpatient treatment for mental illness.

In fact, hospitalization services often provide the most comprehensive level of care. It’s normal for them to incorporate all of the above treatment options in a single, thorough treatment plan. This gives patients the highest amount of exposure and education possible.

All in all, know that residential care is a valid and versatile option for treating bipolar disorder. For example, it can offer immediate relief for someone struggling with an acute mental health crisis. It can also provide long-term solutions for those hoping to learn how to manage their symptoms well into the future.

If you suspect your manic or depressive episodes are preventing you from living a fulfilling life, consider reaching out for professional help at Springbrook Hospital. We offer intensive inpatient mental health services for those whose mental illnesses are impairing their daily lives.

Every patient develops an individualized treatment plan with the help of licensed physicians and mental health professionals. Springbrook Hospital uses a variety of evidence-based treatments for bipolar disorder that work. Here, you can learn the necessary coping skills and healthy habits to regain control of your life.

If you have any additional questions about bipolar disorder treatment or you’d like help managing your symptoms, the team at Springbrook Hospital wants to hear from you. Call us at 352-600-3288 or fill out a confidential contact form today. We’ll happily answer any concerns and guide your return to daily living.