How Long Do Manic Episodes Last? FAQ About Mania 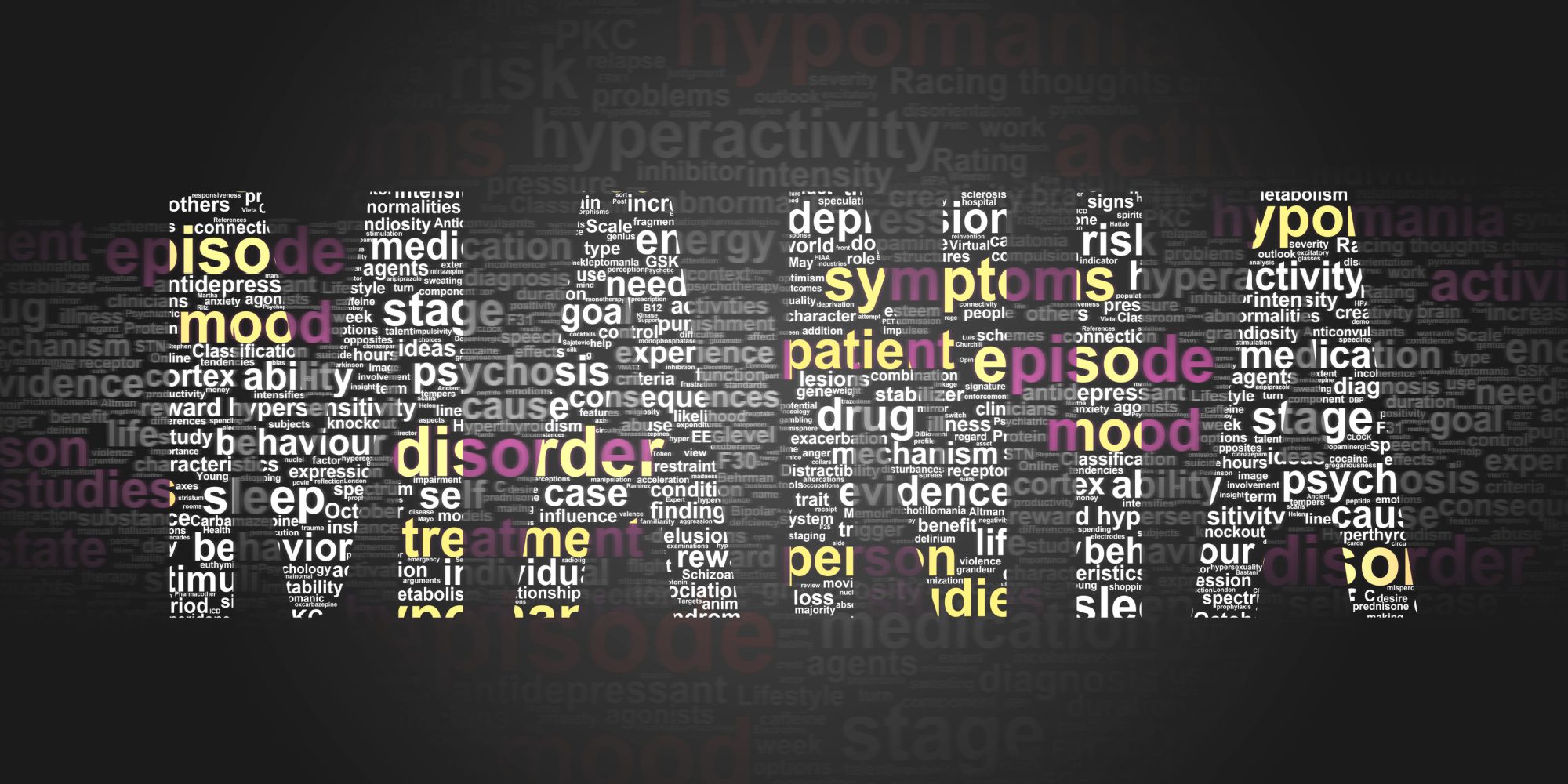 Manic episodes are often shrouded in misinformation and confusion, even for those who experience periods of mania themselves. Many questions about these intense episodes are quick to jump to mind: What triggers mania? How long do manic episodes last? And can anything be done to get out of one or prevent more in the future?

We at Springbrook Behavioral Hospital would like to take this time to shed some light on manic episodes. Outlined below are several common questions asked about mania, including how someone can manage their symptoms and live a safe, self-controlled life. 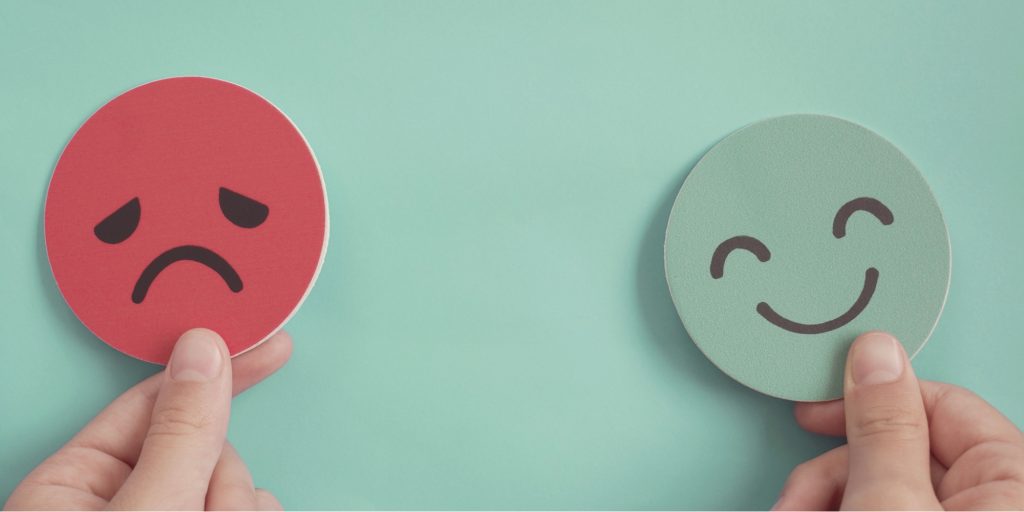 Manic episodes can occur for many reasons. Sometimes, they are a result of recreational drug or alcohol misuse, or a side effect of a prescribed medication. In other cases, manic episodes may be linked to medical conditions like schizoaffective disorder, dementia, or lupus.

However, manic episodes are most frequently associated with bipolar disorder. Bipolar disorder is a mental health condition characterized by alternating episodes of mania and depression. The severity, length, and frequency of these episodes depends on which type of bipolar disorder someone has.

There are three distinct types of bipolar disorder, which are as follows:

Understanding the cause of someone’s mania is important because it can affect the answer to questions like, “How long do manic episodes last?” For instance, someone with cyclothymic disorder is more likely to have shorter episodes due to their rapid cycling.

If you suspect you are experiencing an episode of mania, it is natural to ask, “How long do manic episodes last?” First, however, it’s also important to confirm that what you’re going through is related to mania.

Some people, especially those with bipolar II disorder, struggle to identify manic episodes. This is because their “lows” are very low, whereas the “highs” of hypomania aren’t as intense as full mania. As a result, they may associate hypomania with their “normal” state and leave it untreated.

To avoid this and ensure you get the help you need, consider the following symptoms of mania. You may be having a manic episode if you experience:

How Long Do Manic Episodes Last?

Now that you understand what a manic episode is as well as potential causes for one, another important question arises: How long do manic episodes last? Do symptoms of mania come and go within a few hours, or do people lose long stretches of their lives to manic episodes?

People with bipolar II disorder or cyclothymic disorder—in other words, those who experience hypomania—tend to have shorter episodes. One study found that, on average, episodes of hypomania last from two days to a few weeks. Moreover, a third of episodes did not exceed three days in duration.

But how long do manic episodes last for a person with bipolar I disorder? These individuals may have a different experience with manic episodes. Specifically, theirs can last much longer, as they experience “full mania” rather than the less severe hypomania.

In a case study of over 200 people with bipolar I disorder, the median length of a manic episode was determined to be 13 weeks. However, bipolar I manic episodes can also be as short as one week. Individuals who seek professional treatment for their symptoms are more likely to experience shorter episodes of mania.

Can You Prevent Manic Episodes? 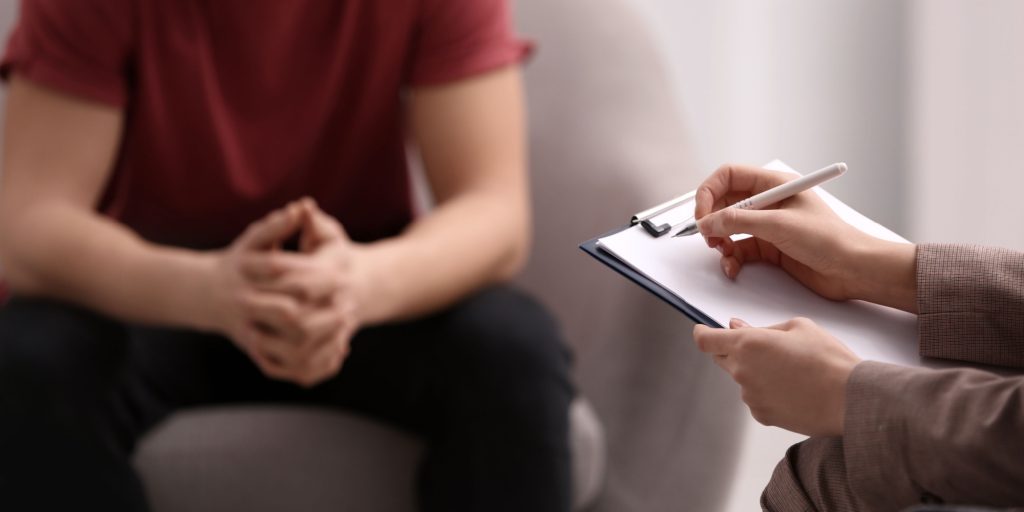 Some individuals may find that any answer to the question, “How long do manic episodes last?” is too long. Thus, they may want to know if it is possible to get out of a manic episode once it starts, or if they can prevent one from occurring in the first place.

Unfortunately, there is no outright cure for mania. However, there are steps one can take to reduce symptoms of bipolar disorder and minimize its effect on their life. For instance, some individuals may find that their manic episodes are less severe when they:

By treating bipolar disorder, someone can change the answer to, “How long do manic episodes last?” to be shorter than it was before. Episodes of mania may also occur less frequently following treatment, allowing someone to spend more time in a “normal” state of functioning.

Bipolar disorder treatment often follows a two-pronged approach that utilizes both therapy and medications. For instance, someone may be prescribed a mood stabilizer to balance their moods while also attending sessions of cognitive behavioral therapy (CBT). They may also explore procedures such as electroconvulsive therapy (ECT).

At Springbrook Behavioral Hospital, people with bipolar disorder can build a comprehensive treatment plan for their symptoms. This is especially useful for people experiencing a manic episode, as we offer an intensive treatment program designed specifically to help individuals in acute distress.

After a crisis team works a patient through the initial stabilization process, they may go on to participate in an assortment of evidence-based treatment options like:

We use these activities to help individuals with bipolar disorder learn to manage their symptoms and decrease the amount of time they spend in manic and depressive episodes. Even though there is no outright cure for these conditions, anyone with bipolar disorder can lead a fulfilling life they feel they control.

If you or a family member are in need of mental health support, consider Springbrook Behavioral Hospital. Located in Brooksville, Florida, we provide high-quality psychiatric health care to individuals battling mental illness. Whether you experience depressive episodes or periods of mania, our licensed team has the tools and knowledge to guide you toward a better future.

Whenever you’re ready to treat bipolar disorder, call us at 352-600-3288 or submit a confidential contact form online. Our admissions experts will be happy to answer any other questions like, “How long do manic episodes last?” and direct you toward the help you deserve.