Eating disorders are psychological conditions that can severely disrupt your eating patterns. They are serious and often life threatening without proper medical treatment.

There are many types of common eating disorders, and specific symptoms can hint towards a person having one or more of these conditions. 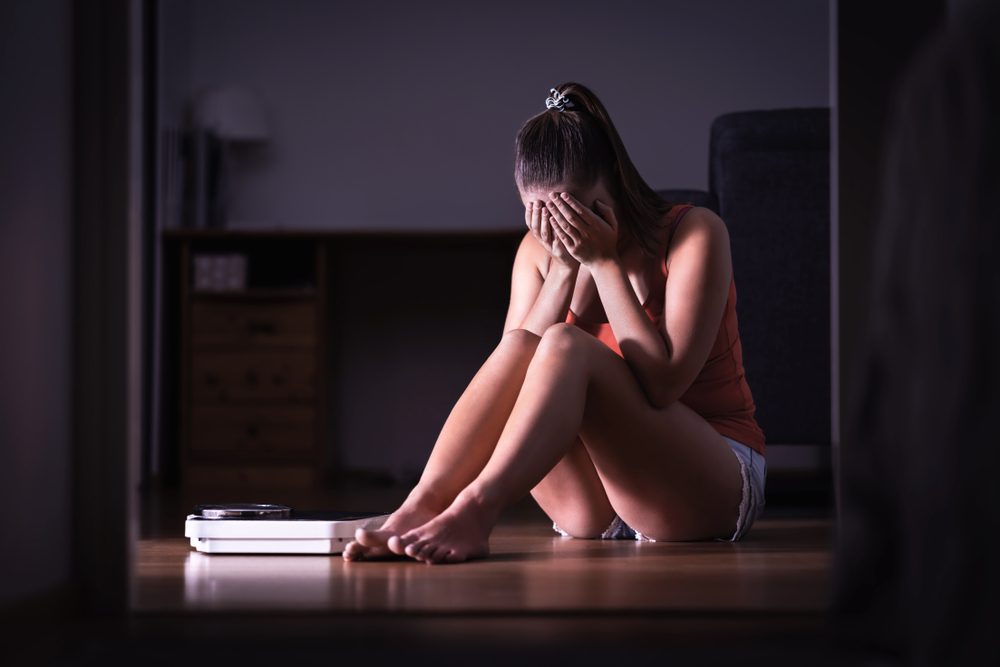 This eating disorder can occur in people of all ages, but most frequently begins during young adulthood. It is characterized by a distorted self-image, unhealthy weight loss, and inability to maintain a healthy body weight. While there is a common myth that anorexia simply means not eating, there are many other behaviors that people with anorexia use to control their weight. People with this disorder can also exercise compulsively, use laxatives to minimize their food digestion, or engage in other self-destructive habits that center around losing weight.

You cannot tell that someone has this disorder based off of their appearance. For example, it does not always hold true that a person must be very skinny to have anorexia nervosa. That’s why it’s important to look out for these signs and symptoms.

These are behavioral symptoms that appear in people with anorexia. These are shifts in attitudes and thoughts that may indicate a serious eating disorder.

These are the physical manifestations of anorexia, independent of thoughts or ideas that lead to weight-managing behaviors.

In extreme cases, anorexia nervosa can result in organ failure, electrolyte imbalances, and cardiac arrest. This condition can also cause brain damage and infertility, particularly when it goes untreated for a long period of time.

Avoidant Restrictive Food Intake Disorder (AFRID) is an eating disorder closely linked with anorexia nervosa. It has similar signs and symptoms, excluding a distorted body image or fear of gaining weight. This disorder can be characterized by a person becoming dependent on enteral feeding or solely eating oral nutritional supplements and is more common in childhood. As a result, it can stunt growth in youth.

This condition is less common and not as well known as anorexia nervosa, but it can also be life-threatening and harmful to crucial development in a person’s life.

A constant cycle of bingeing and purging (or put simply, overeating and intentionally vomiting) is what characterizes another type of eating disorder called bulimia nervosa. For a diagnosis, bingeing episodes must occur once a week and persist for at least three months. Typically, patients suffer from distorted body image and self-hatred.

This condition is serious and life threatening; many people with bulimia nervosa also struggle with self-harm, substance abuse, and impulsivity, along with other dangerous issues.

In the long term, bulimia nervosa can cause acid reflux disorder, gastrointestinal problems, electrolyte imbalance (which can lead to a stroke or a heart attack), and cardiac arrest. If you are dealing with bulimia nervosa or suspect that your loved one is, it’s imperative that you seek help immediately. 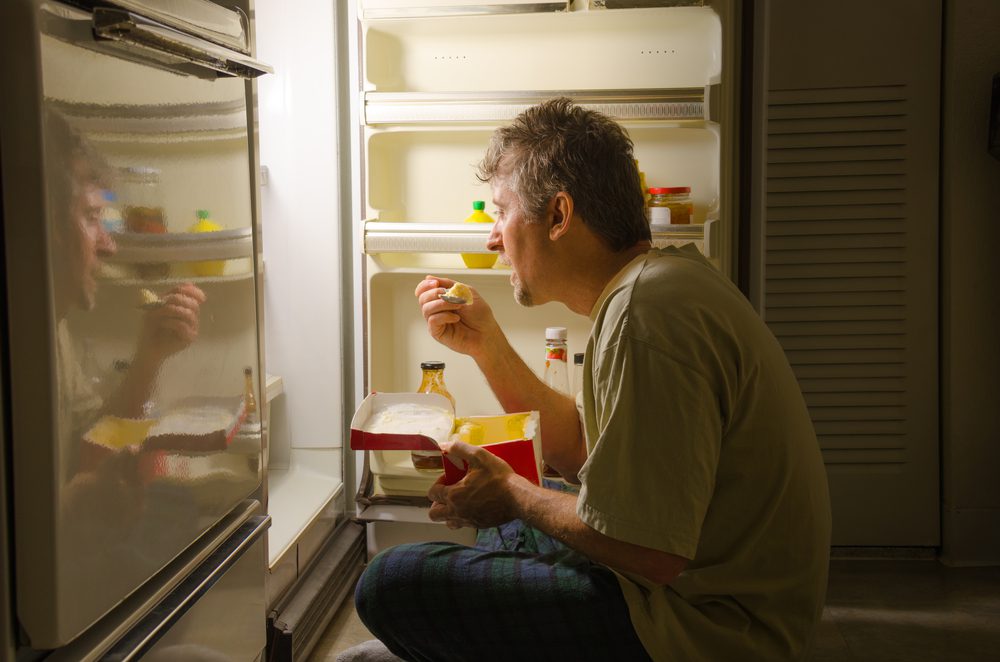 Binge eating disorder is the most common eating disorder in the United States. It is distinguished by eating an abnormally large quantity of food within a two hour period and loss of self-control (over-eating) during the episode. People who develop this disorder tend to be overweight because binging is not followed by purging. That said, some people binge and then do not eat for long periods of time, so weight is not always an accurate indicator for this disorder.

Binge eating can come in many forms: eating too rapidly, eating until feeling uncomfortably full, eating when full, and eating alone due to embarrassment. Unlike the other eating disorders, people with binge eating disorder often have a sense of awareness of the problem and they feel distaste, depressed, or guilty after an episode.

These factors are not direct causes of eating disorders, but they often coincide with this condition, and a combination of these things can significantly increase the risk of having an eating disorder:

Getting diagnosed with an eating disorder is the first step to recovery. Treatment often includes a combination of psychological and nutritional counseling, along with medical and psychiatric monitoring. Moreover, treatment should address all factors that contributed to the eating disorder, such as cultural or environmental influence and destructive views of body image.

Medical professionals that can help include:

Treatment can look different for everyone, but seeking medical attention is critical to recovery. Medical and mental health professionals can help form normal eating habits, change unhealthy thoughts and behaviors, and establish a plan to prevent a relapse. Support from family members and loved ones also helps guide treatment.

Get the Treatment You Need

Eating disorders are notoriously difficult to overcome alone. Thankfully, you are not alone. Our mental health experts are ready and waiting to help you start on the path to recovery. If you’d like to discuss our treatment options, you can fill out this contact form or call our admissions specialists at 352-596-4306.